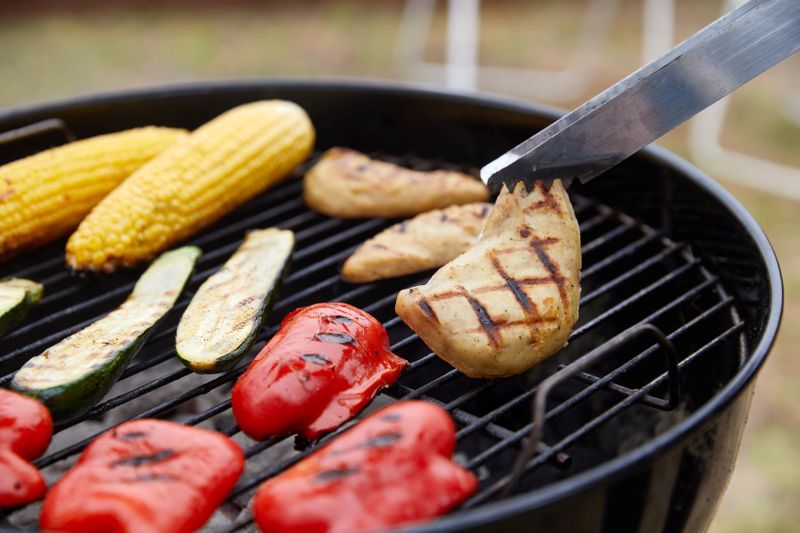 By Anshuman Daga and Aradhana Aravindan

SINGAPORE (Reuters) – Singapore has given U.S. start-up Eat Just the greenlight to sell its lab-grown chicken meat, in what the firm says is the world's first regulatory approval for so-called clean meat that does not come from slaughtered animals.

Demand for alternatives to regular meat is surging due to consumer concerns about health, animal welfare and the environment. Plant-based meat options, popularised by Beyond Meat (NASDAQ:BYND) Inc and Impossible Foods, increasingly feature on supermarket shelves and restaurant menus.

But so-called clean or cultured meat, which is grown from animal muscle cells in a lab, is still at a nascent stage given high production costs.

The firm said the meat will be sold as nuggets and had previously pegged their cost at $50 each.

But co-founder and CEO Josh Tetrick said the cost has since come down and the meat would be priced at parity to premium chicken when it first launches in a restaurant in Singapore "in the very near term". He declined to give exact details or costs.

The company is targeting operating profitability before the end of 2021, and hopes to go public soon after, Tetrick added.

Globally more than two dozen firms are testing lab-grown fish, beef and chicken, hoping to break into an unproven segment of the alternative meat market, which Barclays (LON:BARC) estimates could be worth $140 billion by 2029.