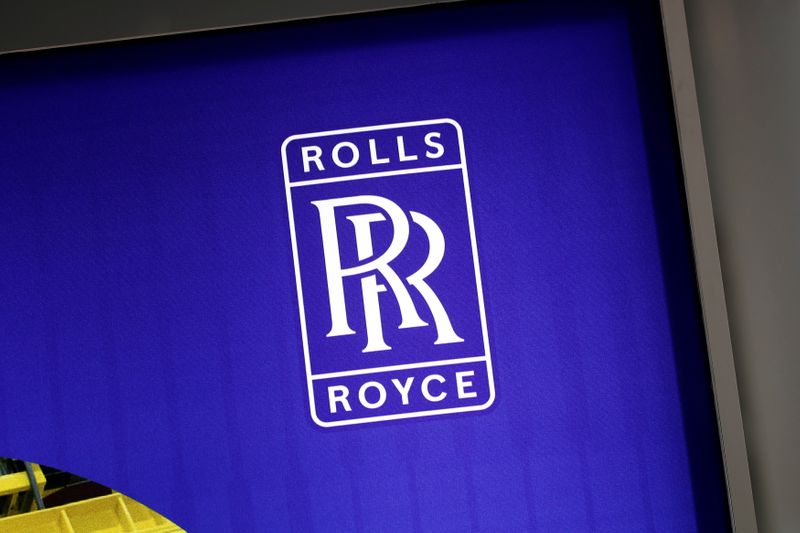 © Reuters. FILE PHOTO: The logo of Rolls-Royce is pictured at the World Nuclear Exhibition (WNE), the trade fair event for the global nuclear community in Villepinte near Paris 2/2

LONDON (Reuters) -Britain's Rolls-Royce (OTC:RYCEY) has signed a deal to sell its civil nuclear instrumentation and control business for an undisclosed sum, kicking off a plan to raise 2 billion pounds ($2.65 billion) from disposals to recover from the pandemic.

The company has said it wants to sell its Spain-based ITP Aero business, and analysts have said smaller disposals will make up the remainder of the target.

Rolls-Royce said in a statement on Monday that it had agreed to sell its I&C business, which has operations in France, the Czech Republic and China and employs 550 staff, to French engineering company Framatome.

"This transaction marks a further simplification of our business and contributes towards our target to generate over 2 billion pounds from disposals," said Rolls-Royce chief executive Warren East in the statement.

The I&C business sits in Rolls' power systems division and had revenues of 94 million euros in 2019.

The British company said none of its staff in the UK would be affected by the sale which, subject to regulatory approval, it expects to complete at the beginning of the second half of 2021.