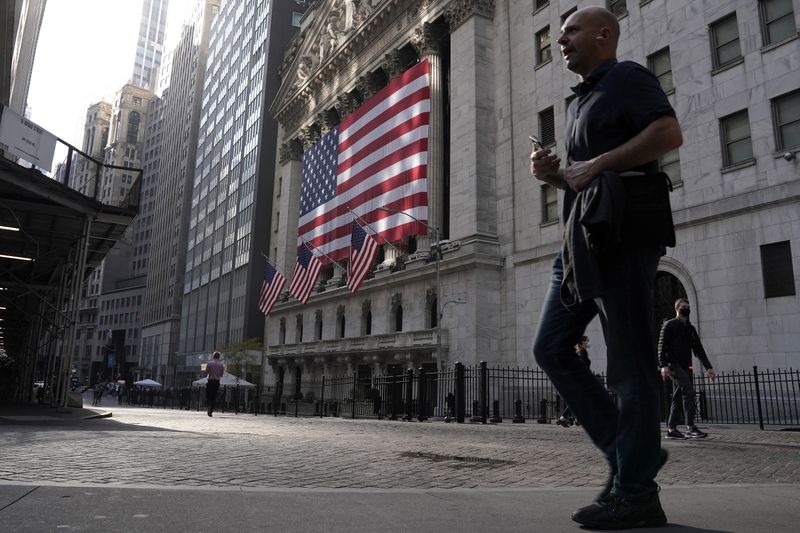 Risk aversion hit global markets after Reuters reported Washington was preparing to impose sanctions on some Chinese officials over their alleged role in Beijing's disqualification of elected opposition legislators in Hong Kong.

China said it firmly opposed U.S. interference in its domestic affairs, in response to the report.

Meanwhile, talks aimed at delivering fresh coronavirus aid gathered momentum in the U.S. Congress on Friday, as a bipartisan group of lawmakers worked to put the finishing touches on a new $908 billion bill.

After months of deadlocked negotiations between Republicans and Democrats, pressure has mounted on policymakers to help people and businesses hit hard by the surging pandemic, especially after a set of weak labor market indicators.

The two parties also face a Dec. 11 deadline to approve an omnibus spending bill to prevent a government shutdown.

Promising vaccine updates from major drugmakers has however raised investor hopes for an economic recovery next year and overshadowed worries over a surge in U.S. infections, powering Wall Street's main indexes to record highs recently.

Pfizer Inc (NYSE:PFE) rose 0.4% after a top Indian government health adviser said the drugmaker applied for emergency use authorization of its COVID-19 vaccine in the country.

A U.S. health advisory panel also meets on Thursday to discuss whether to recommend emergency use authorization of a the vaccine developed by Pfizer with German partner BioNTech SE (NASDAQ:BNTX).