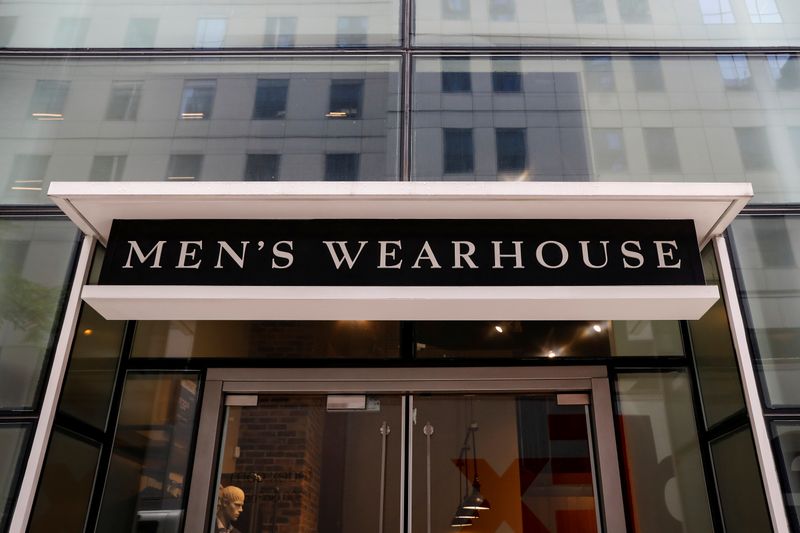 (Reuters) – Tailored Brands (OTC:TLRDQ) said on Tuesday it has emerged from bankruptcy protection following a financial restructuring process that helped the U.S. men's fashion retailer eliminate $686 million of debt from its balance sheet.

The Houston-based company in August filed for Chapter 11 bankruptcy, joining a list of brick-and-mortar retailers succumbing to the hit from the COVID-19 pandemic.

It confirmed a restructuring plan last month that consisted of a $430 million lending facility.

Tailored Brands said on Tuesday it now operates with a capital structure that includes an exit term loan of $365 million, which it expects will support its ongoing operations and strategic initiatives.

The company in July announced plans to cut its workforce by 20% and shut as many as 500 stores, in response to the impact of the pandemic.